The Oscars: Women of the Night

For those of you who joined the #CSTYLELIVE Twitter Chat last night to discuss the Oscars Red Carpet hits and misses, thank you for participating!  It was off to a slow start, as the afternoon showers affected arrival times, but once the stars started to grace us with their presence, I couldn’t help but stay glued to my television as I was oohing and ahing over the many stunning looks.  There were only a few people that I expected to see more from (Anne Hathaway, Anna Kendrick, Amy Adams, Margot Robbie (I miss her blonde hair!!)), but overall thought everyone brought their A game!  I kept changing my Top 10 favorite looks because everyone looked so so FABULOUS!!!  After some back and forth, here is my current Top 10 list:

(All Photos From E Online) 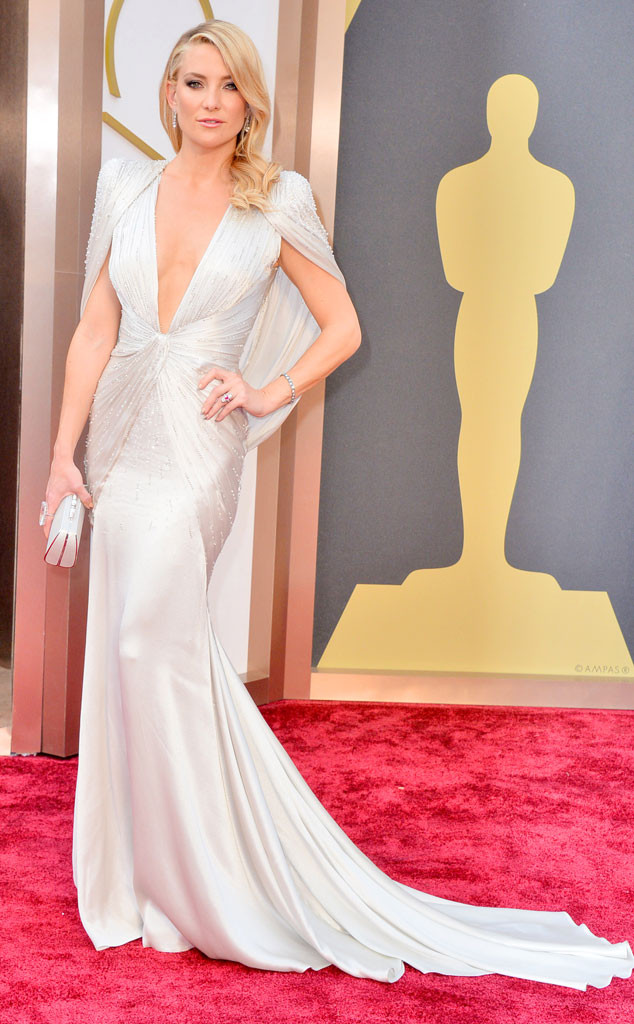 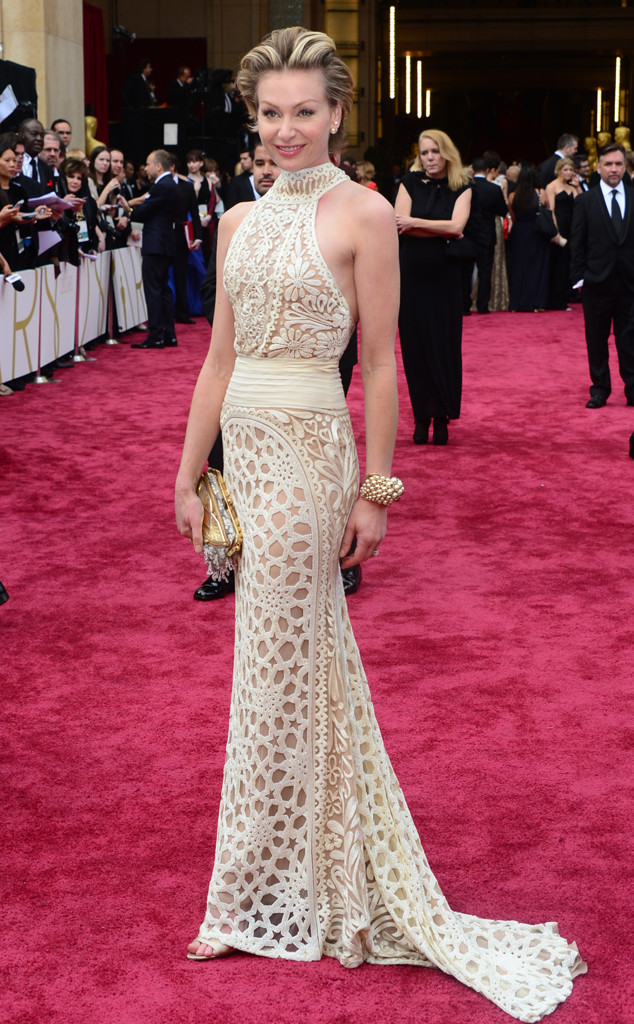 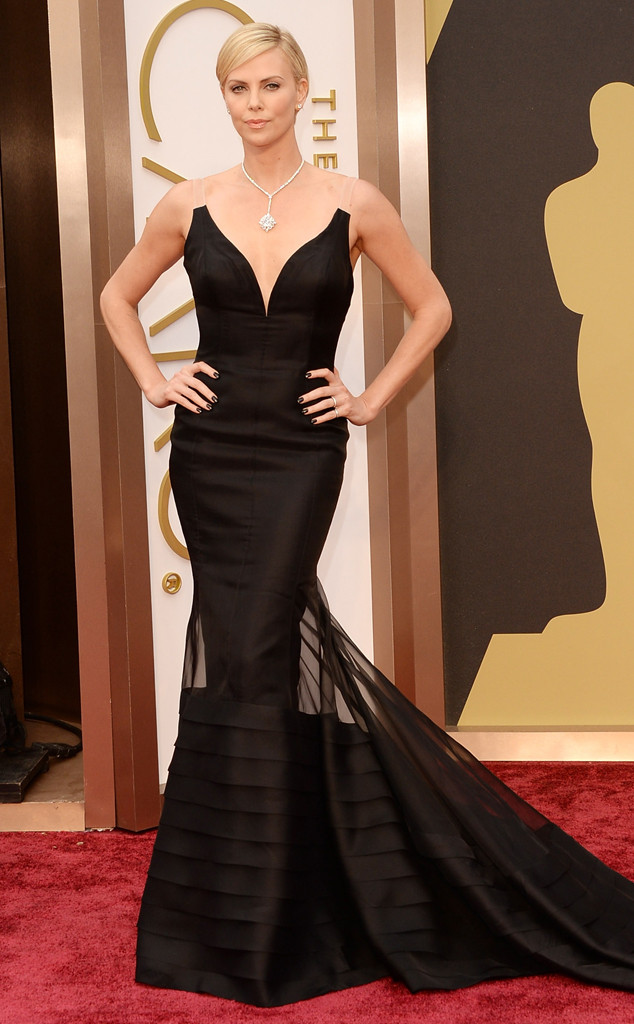 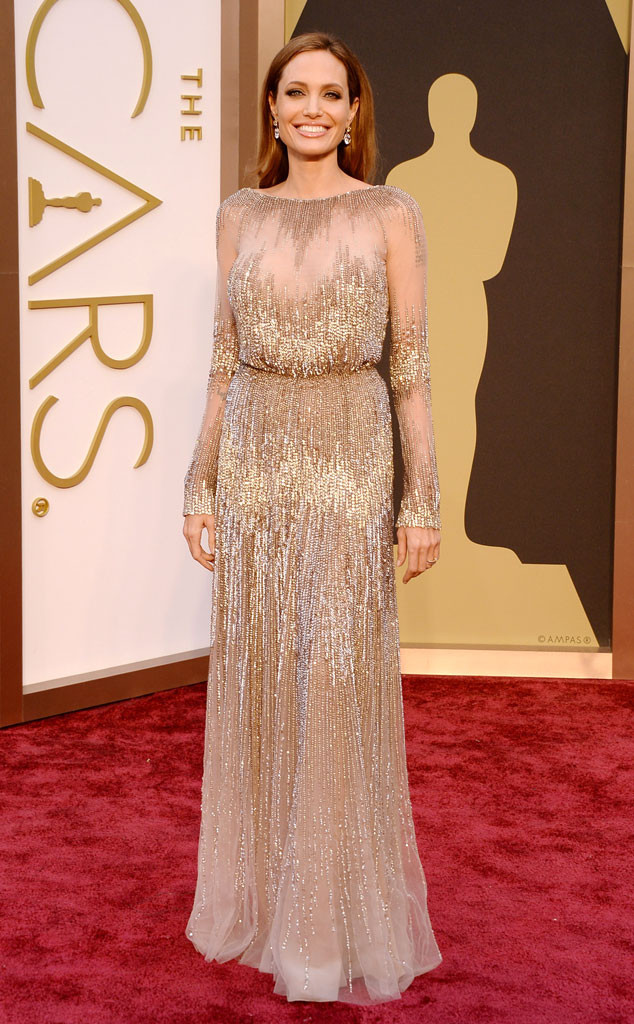 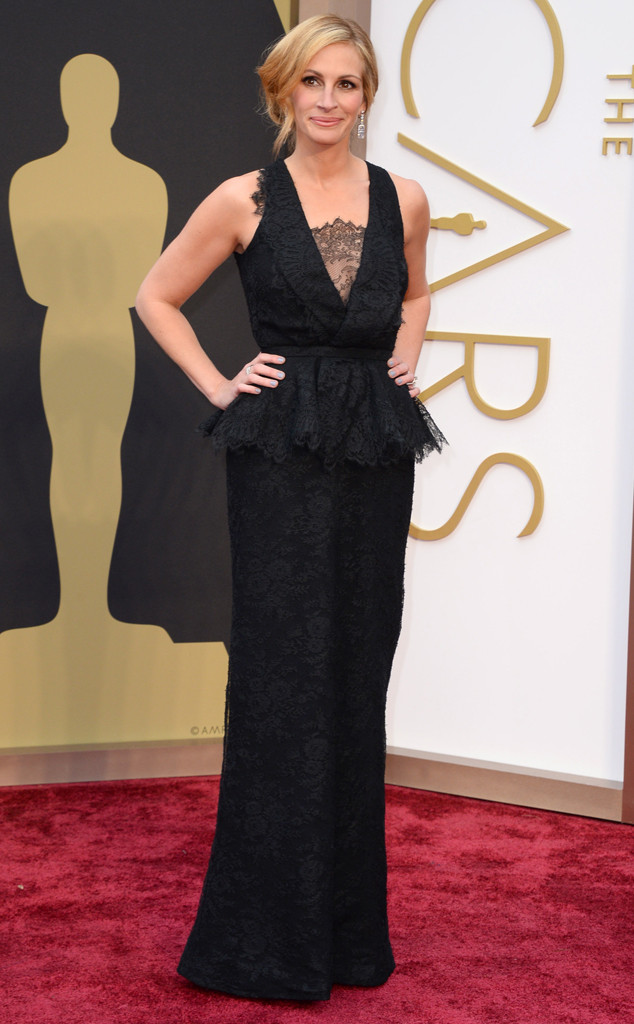 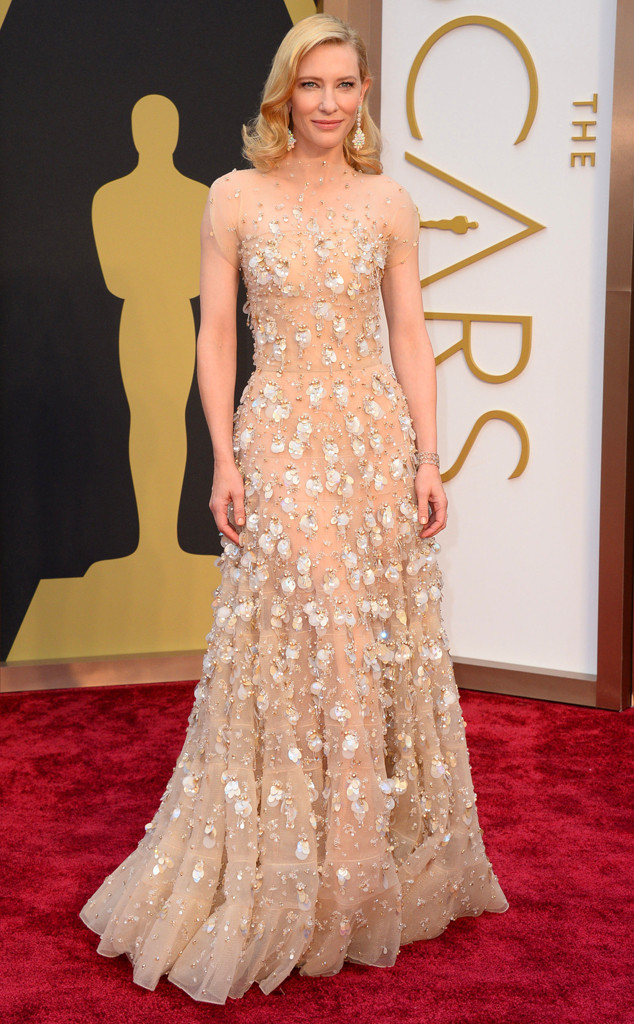 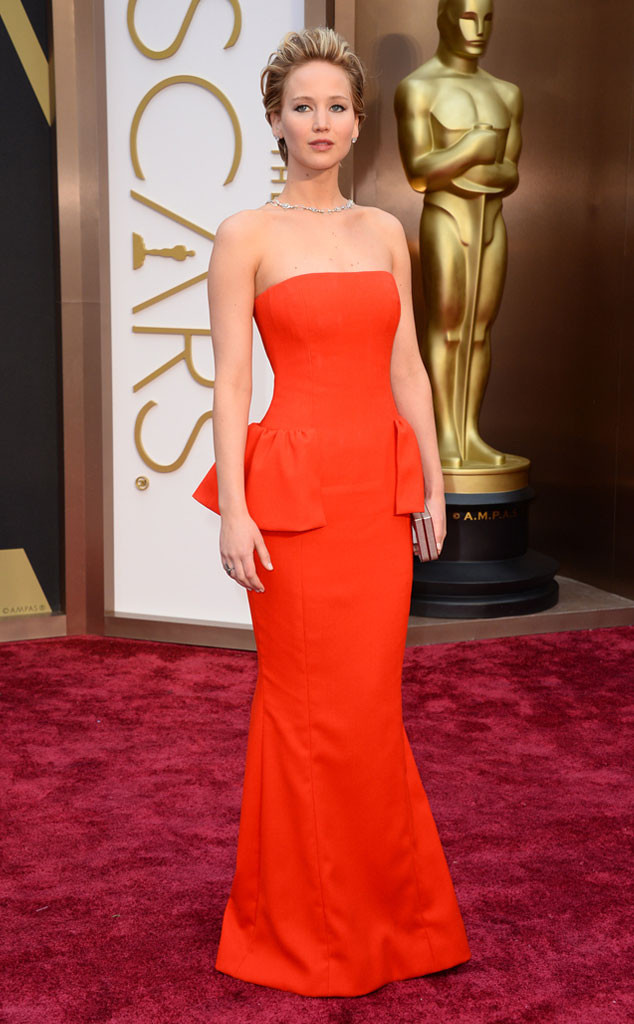 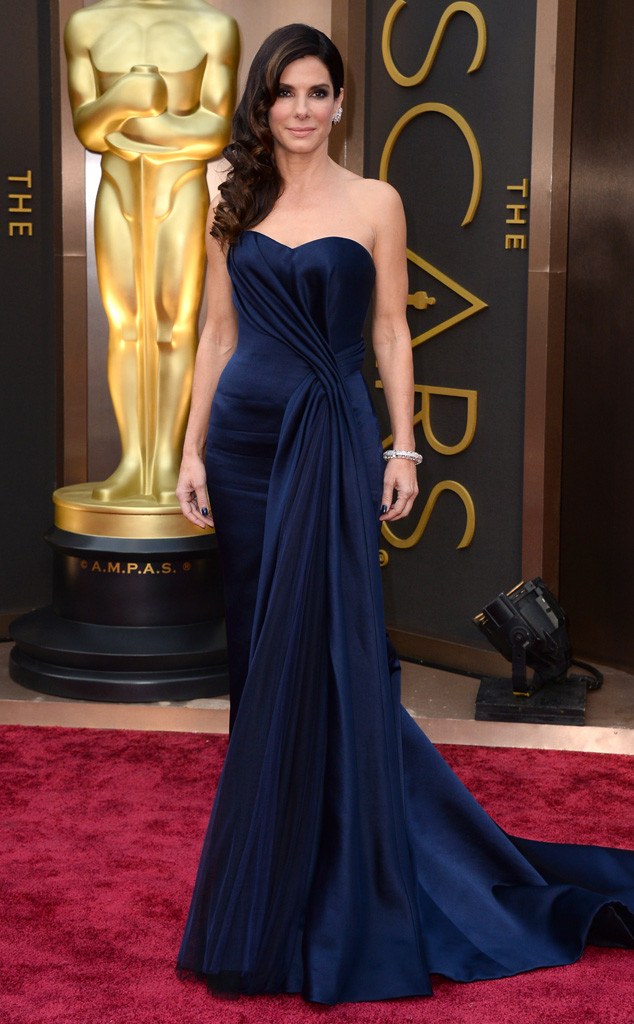 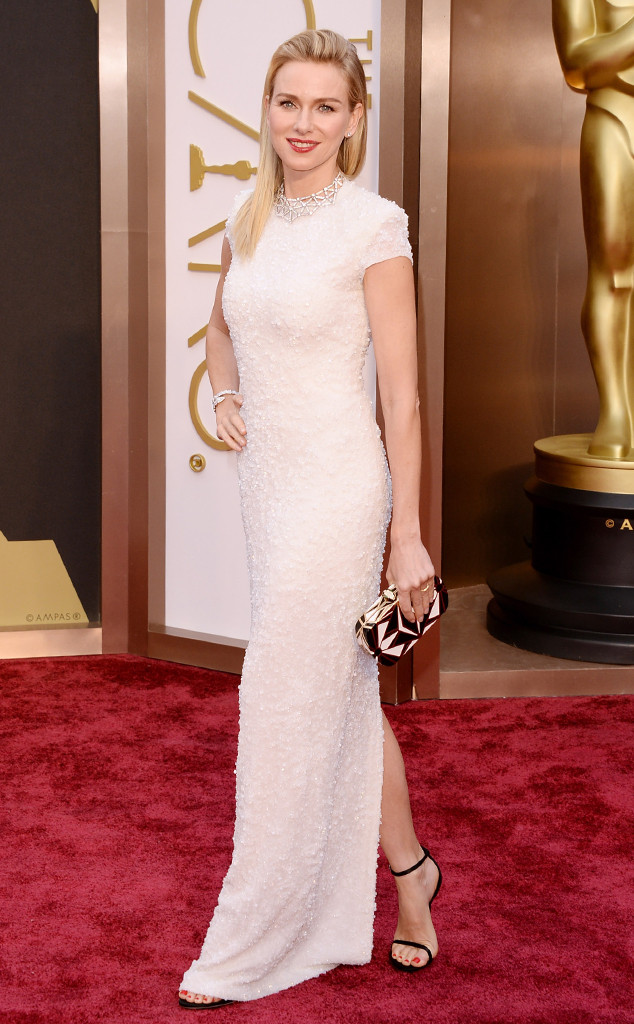 Some other favorites were Olivia Wilde, Giuliana Rancic, Idina Menzel, and Jessica Biel.  Our Twitter Chat was followed by a Google Hangout, but unfortunately by the time we went live, we had only seen a few people walk the Red Carpet.  Here is Carolina Style Magazine’s Video (don’t mind the awkward 2 minutes of silence in the beginning.  Gotta love technical difficulties!!!). 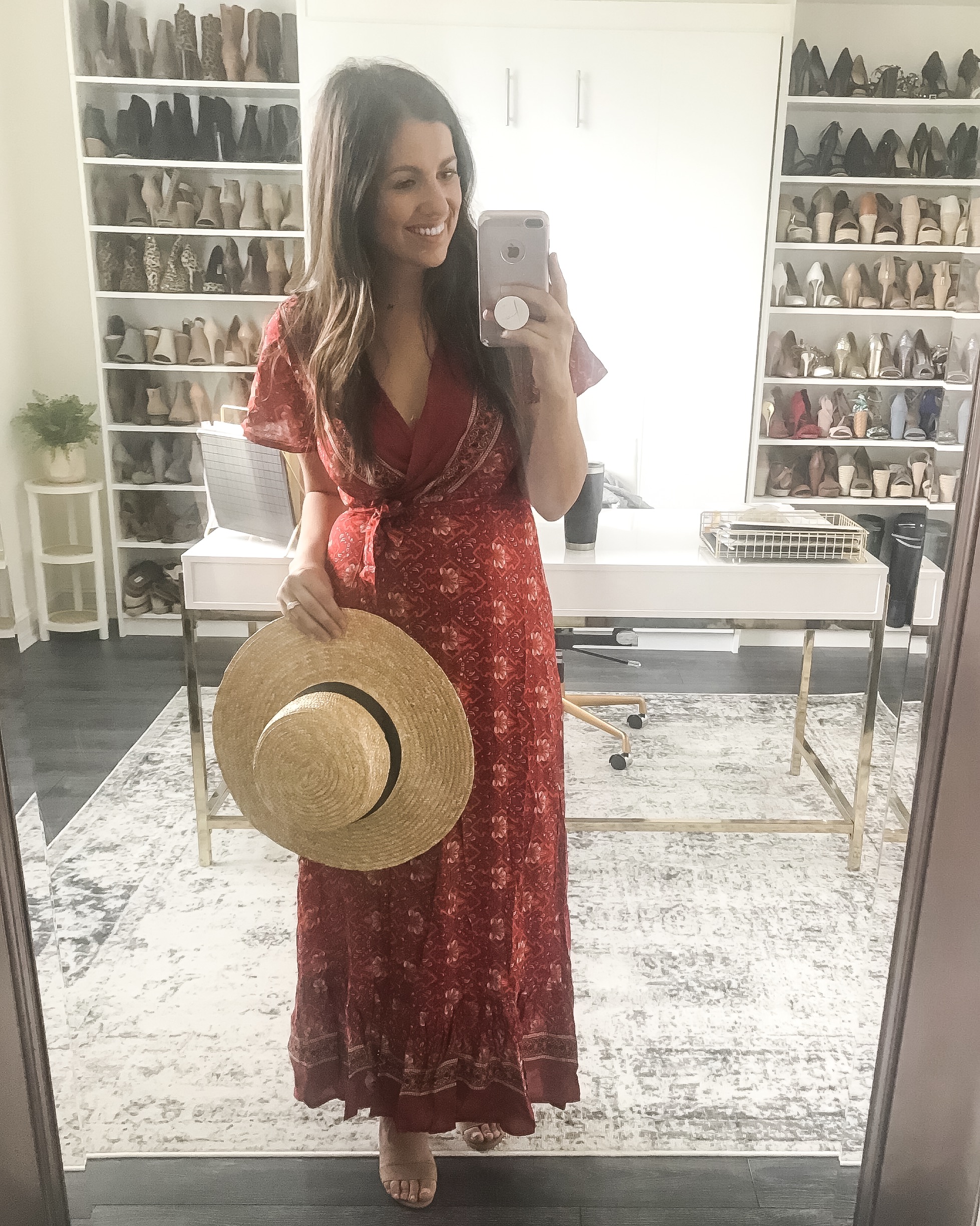 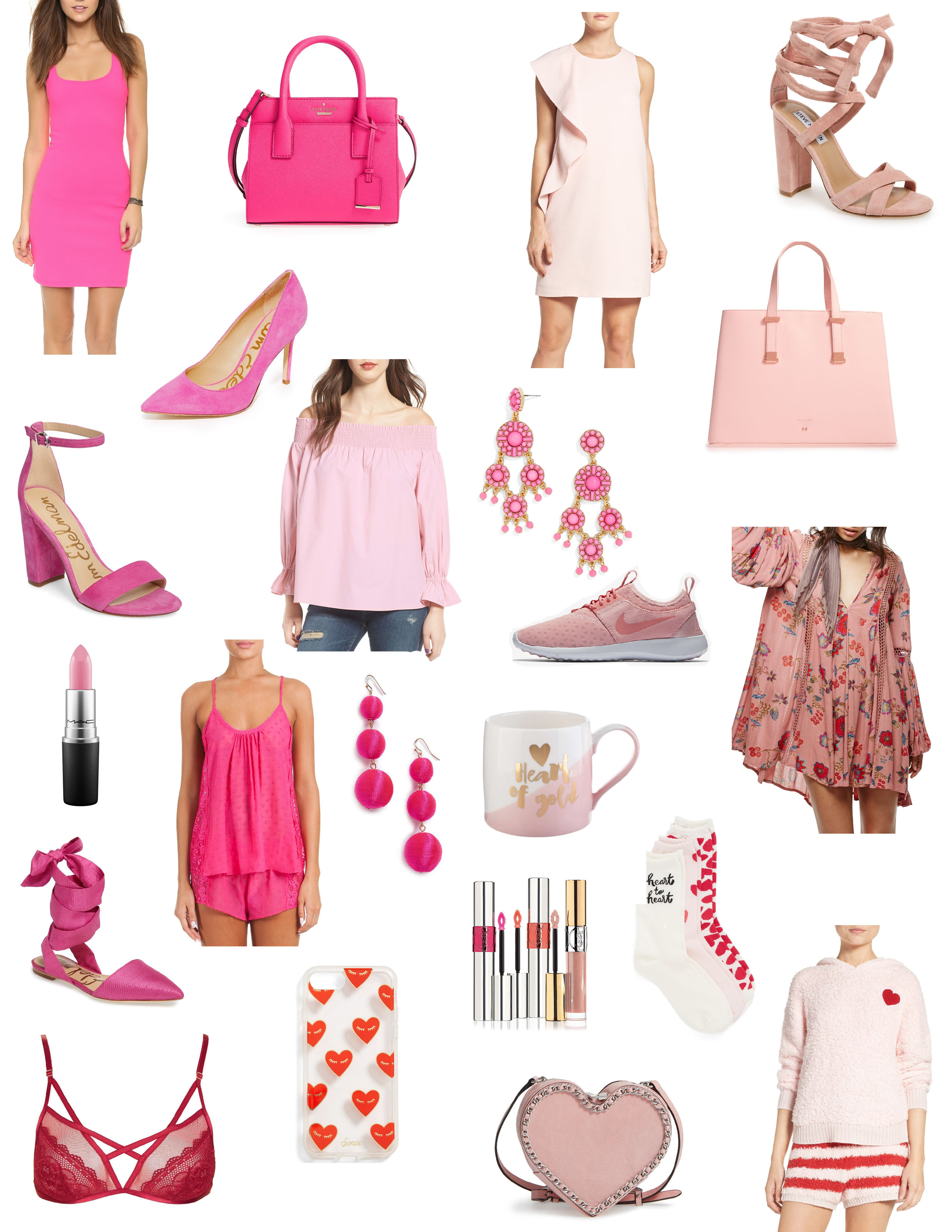 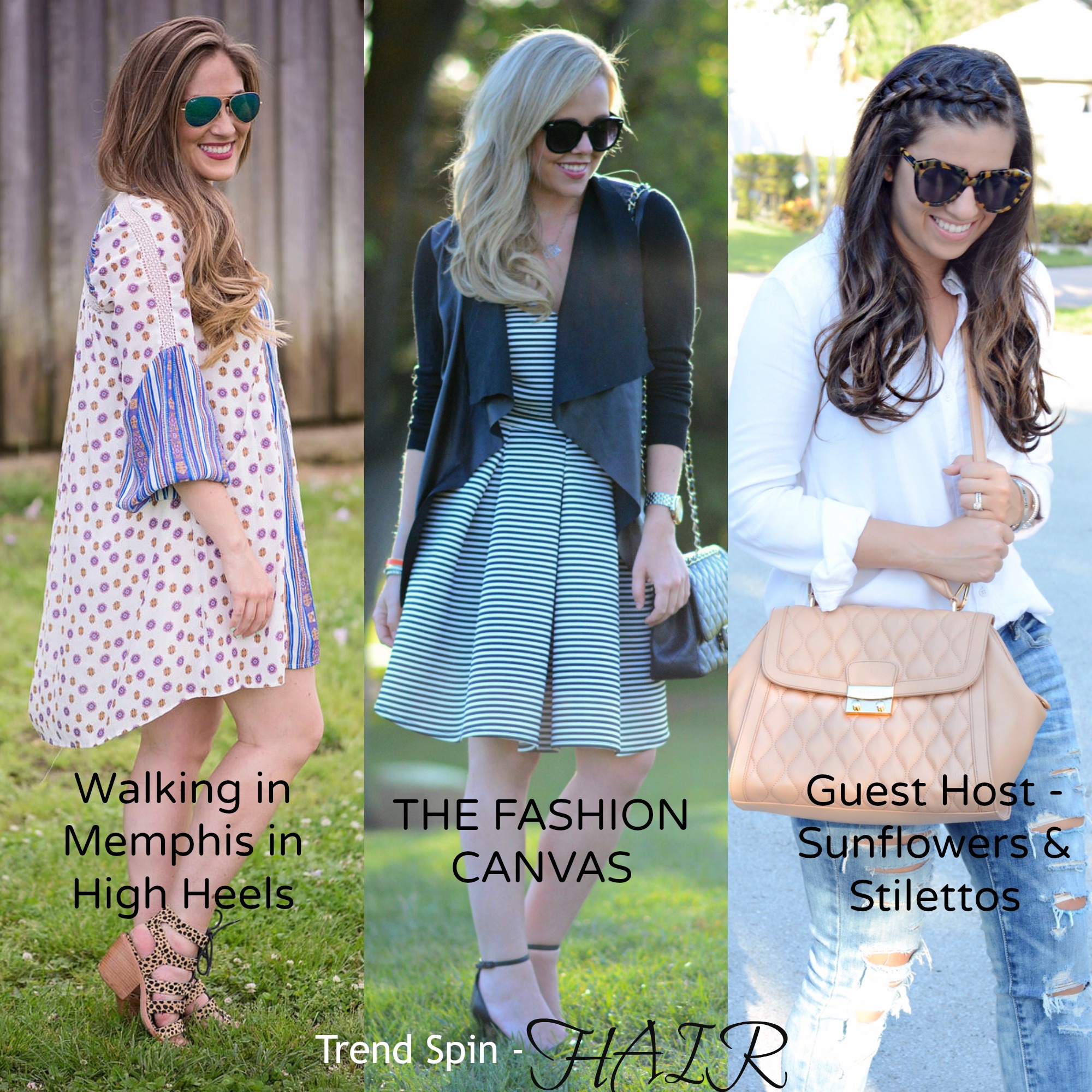 This site uses Akismet to reduce spam. Learn how your comment data is processed.

Hosting season is in full effect and I couldn’t

Brightening up my morning with my @mackenziechilds

Forgot how much I love this waffle knit dress from