This past Saturday was the start of Casey’s 8th season playing in the MLL (Major League Lacrosse), but his first year playing for the Charlotte Hounds.  It rained basically the entire day and poured once the second half started.  If that wasn’t bad enough, they lost to the Denver Outlaws, the team Casey played on for 7 years. Despite a lousy first game, I love watching him play and keeping up with all the youngins.  In the lacrosse world, he’s getting close to Senior Citizen status, and every year he has to compete with recent college graduates who are in tip top shape.  I’m not sure when exactly I started calling Case “G-Pa,” but its so fitting.  I love old people, especially grandpas, so I find this to be a very endearing nickname.  Although, from now until the end of August, I get to hear how badly his hip flexors and back and shoulders are hurting him, every single morning.  Lucky me. 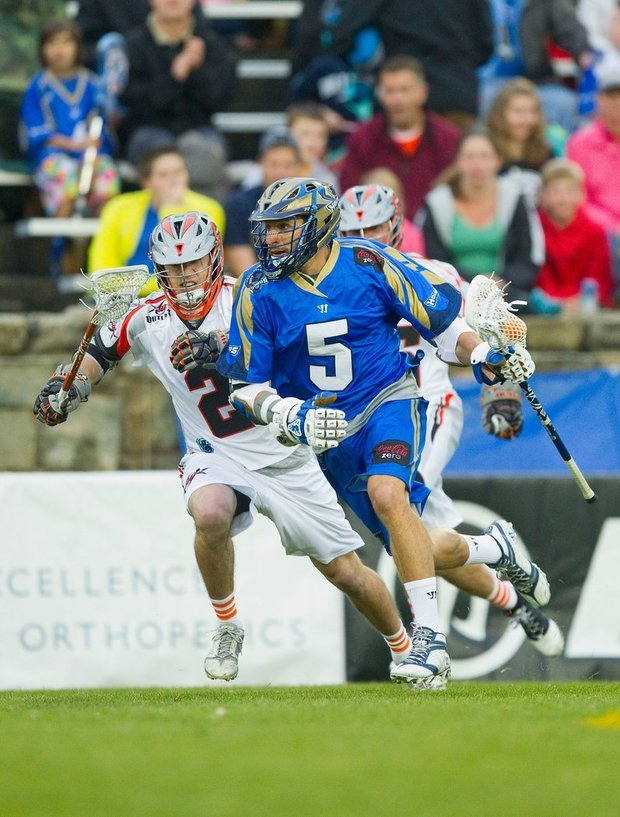 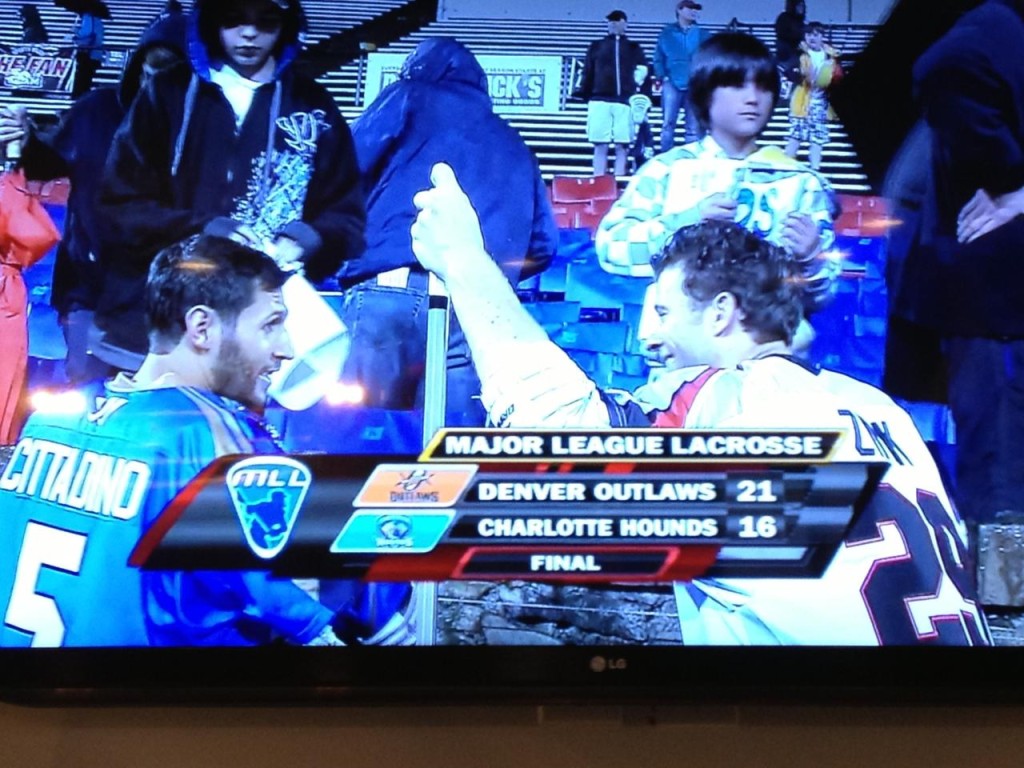 After the game on Saturday we went out with both teams and had such a fun night.  It was so great to see all of the guys from Denver in addition to getting to know Casey’s new teammates.  I even rode a mechanical bull for the first time in my life and I may or may not have lasted a whole 8 seconds.  Casey attempted to take video so I could have shared it with you, but it somehow disappeared.  Sorry guys! 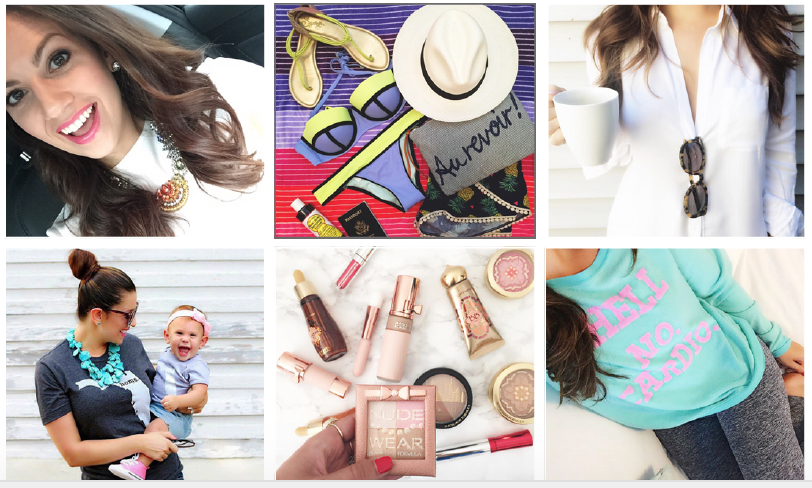 Never thought I’d be a visor person, but this on