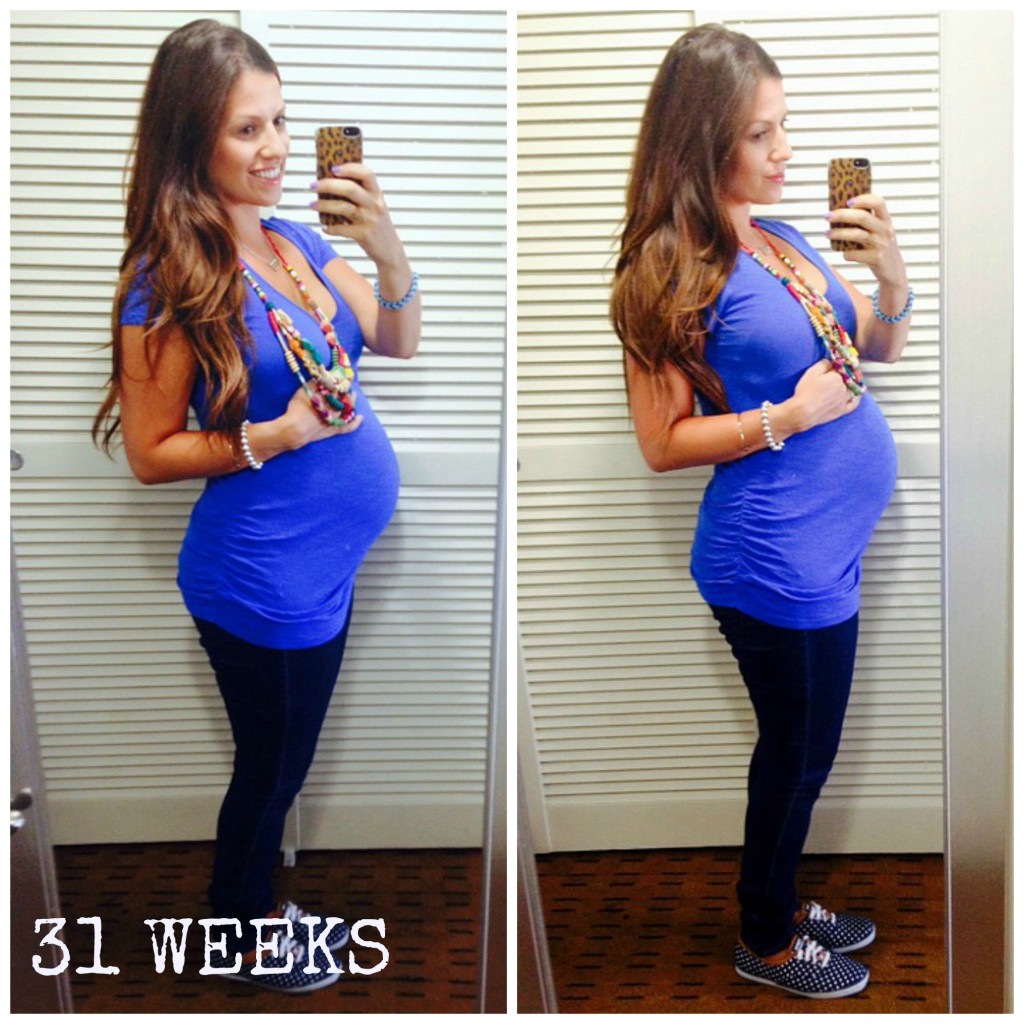 It has been quite an eventful and exciting week here in Denver watching Casey and Team Israel play in the World Lacrosse Games (and kicking butt so far).  I am not one to publicly discuss politics, religion, or world news on any of my social media platforms, especially this blog, but I do want to take a second to ask you to keep Israel in your thoughts and prayers.  The media has done a horrendous job accurately reporting what is going on there (I think they are finally starting to come around…lets hope), and it just makes me heartbroken to know what a lot of Casey’s teammates are going through, in addition to the rest of the people of Israel.  A few of the guys from the team had to leave last week because of their obligations with the IDF (Israeli Defense Forces) or because they were called by their families, crying for them to come home as they were hiding in bomb shelters with their children.  The World Games have hopefully provided a temporary distraction for everyone, but I don’t think there is a second that goes by that it’s not being thought about.  So without me getting too off topic, I just ask that you join me and pray for peace.

Baby Cittadino has been VERY active, cheering on her Daddy!  She weighs the same as a Coconut and is being compared to the size of a Pineapple this week (but resembles more of a basketball from the pictures I’ve taken recently).  She measures over 16 inches long, weighs around 3.8 pounds and is heading into a growth spurt which I sure am feeling!  I don’t mind all of the activity because it gives me peace of mind knowing she is healthy.  All five of her senses are fully developed and she is going through some major brain and nerve development.  I still feel wonderful…perhaps getting uncomfortable at times, but nothing too bad!

Tonight, Casey’s game will be on ESPN 3 (online) at 9pm EST in case anyone wants to watch Israel vs. Australia.  Should be a tough, competitive, exciting game!! 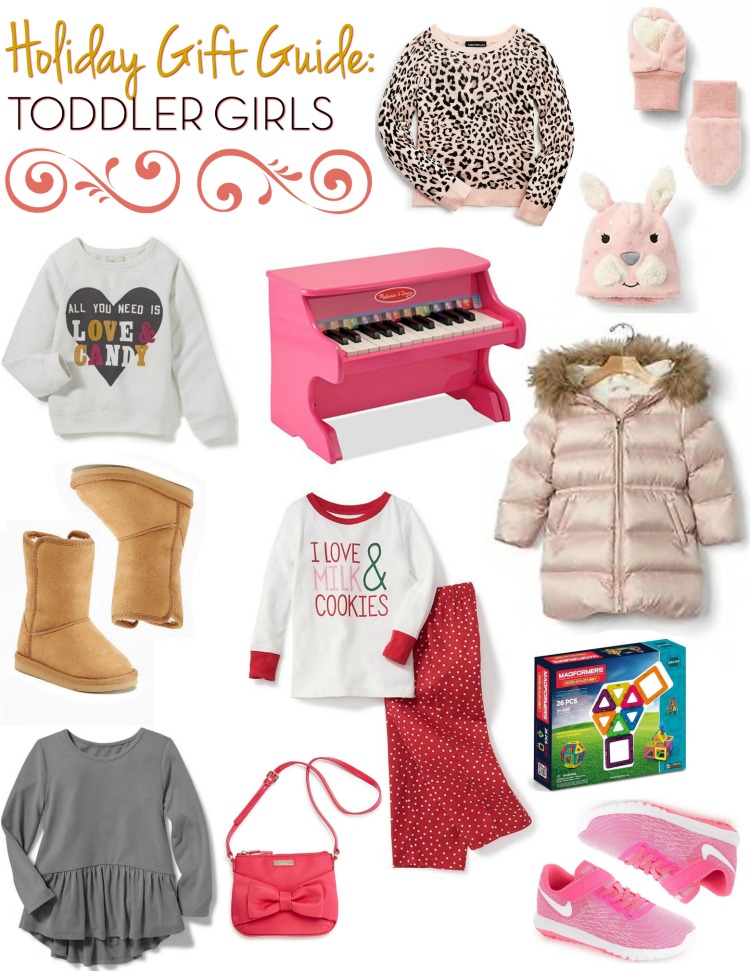 Holiday Gift Guide for the Kids 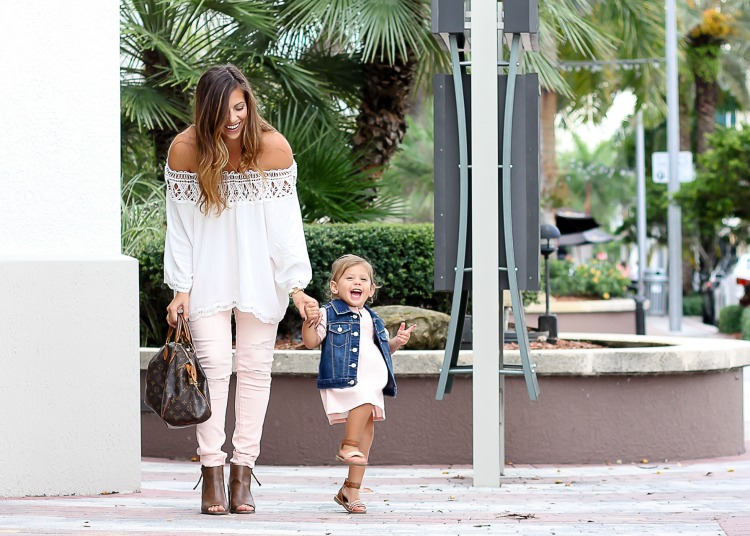 5 Summer Trends You Can Still Wear in Fall

A perfect balance of us and family time today. ❤

What’s the temp by you? We are LOVING this cold

On a scale of 1 to 10, how excited is @caseycittad