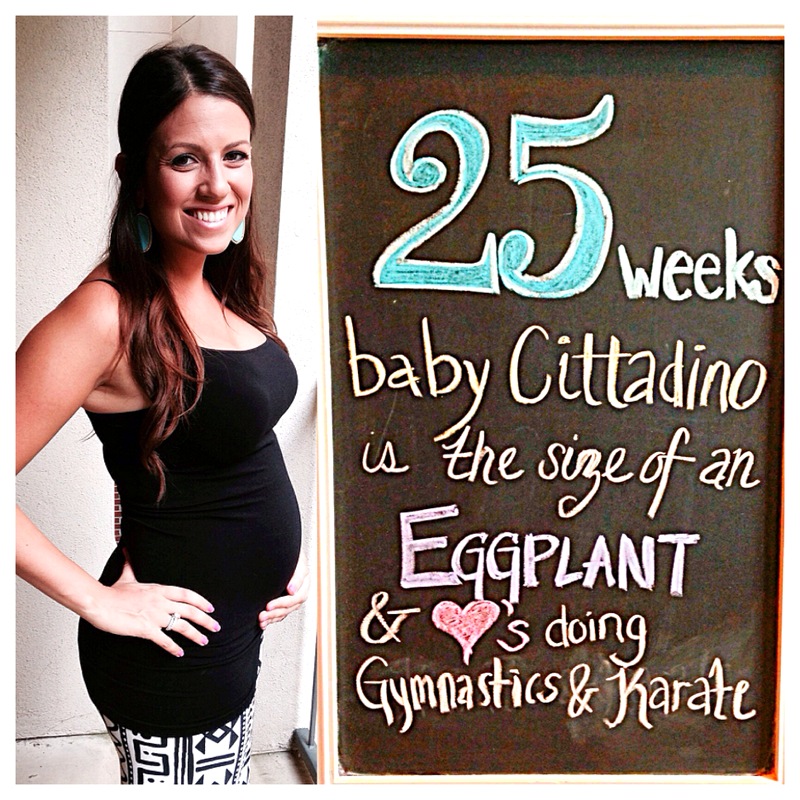 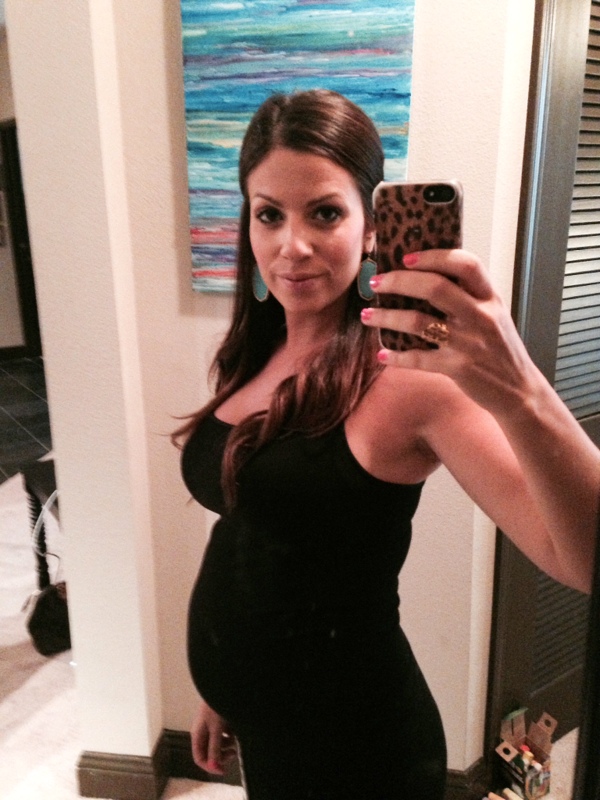 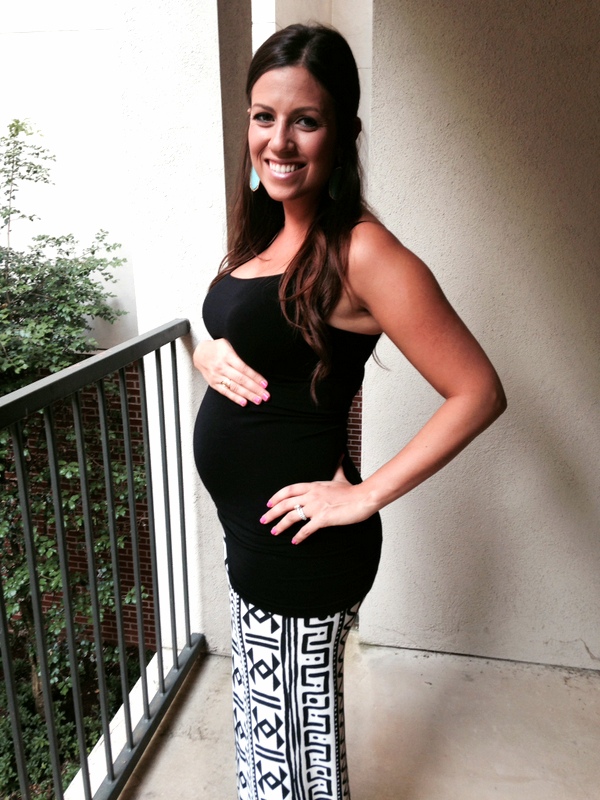 I almost forgot today was Bump Day!  This past week, Baby C has been waking me up every morning at 4:30am, which has been oh so fun.  I guess it’s her way of preparing me for the lack of sleep to come September.  She must be doing some serious somersaults in my belly because I feel her everywhere (and I love it all).  She is more than 13 inches long (according to all these baby apps) and weighs about a pound and a half.  She is being compared to an eggplant and cauliflower this week.

Now that I’m finally showing, it is unbelievable how many people, both friends and strangers have made comments about me being able to take advantage of eating poorly.  “You’re eating for two” or “now is the time you can indulge and eat whatever you want” are a couple of things they say and I couldn’t disagree more.  Not that I’m 100% super duper strict, because I’m not by any means, but if anything, I feel more responsible to eat healthier now than ever before.  In my opinion, the second you find out you’re pregnant, your thought process should change, and from that point on it is all about what’s best for the baby (and obviously eating well is best for me too).  I’m not quite sure when and why people started to feel that it’s okay to use pregnancy as an excuse to completely let themselves go and put health on the back-burner.  Again, I am so not perfect with my diet.  The other night went out to eat with a friend and we split a flat bread pizza amongst other things, but in general I do my best to eat nutrient-rich foods while continuing to be as active as possible.  I just started reading Bringing Up Bébé by Pamela Druckerman, which came highly recommended by a ton of women.  In summary, it’s about an American woman living in France while raising her child, and makes observations of the notable differences between the French and American cultures, specifically with the children’s behavior and also the parents’.  I just started the book, but within one of the first chapters, she brings up the topic of eating well and how Frenchwomen don’t allow or encourage pregnancy to be a “free pass to gorge.”  They are very careful not to eat too much and feel that they’re supposed to eat the same balanced meal as any healthy adult.  It is recommended that during pregnancy, woman eat an extra 300 to 500 calories (which can be a piece of fruit and cheese), not double their pre-pregnancy caloric intake.  I know that the OB-GYNs in America will certainly tell their patients if they have concerns about their weight gain, but I’m not quite sure that eating well is stressed as much here as it is in other places.  I also don’t understand why they would wait for someone to be in the unhealthy range to then first say something to them.  My doctor told me that she’d let me know if I was gaining too much, but that was after I had asked her if I was on track.  It was never brought up once to me in any of my appointments, and I just think that physicians should help educate every single patient and not assume that they understand nutrition.

I know I’m going off on a tangent, so I’m going to stop now, but just thought it was interesting.  My intention is not to offend anyone, but hopefully to encourage a healthier America and politely ask people to stop waiving tempting treats in front of my face!! 🙂 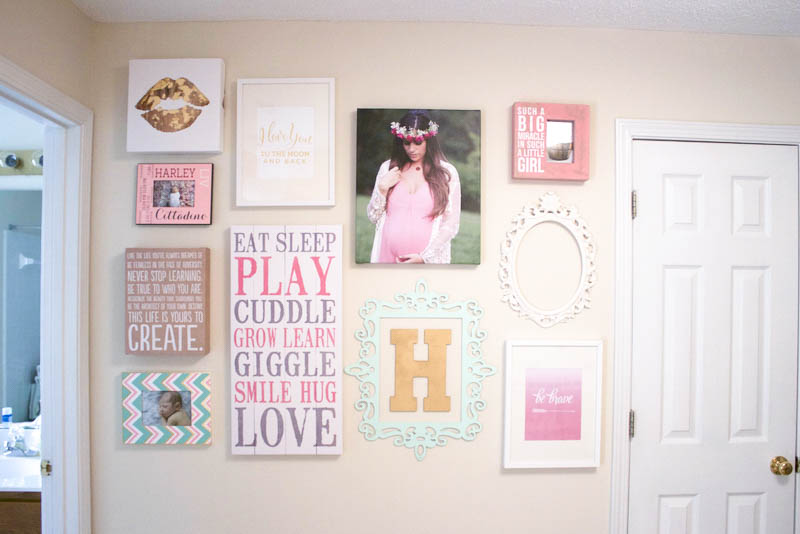 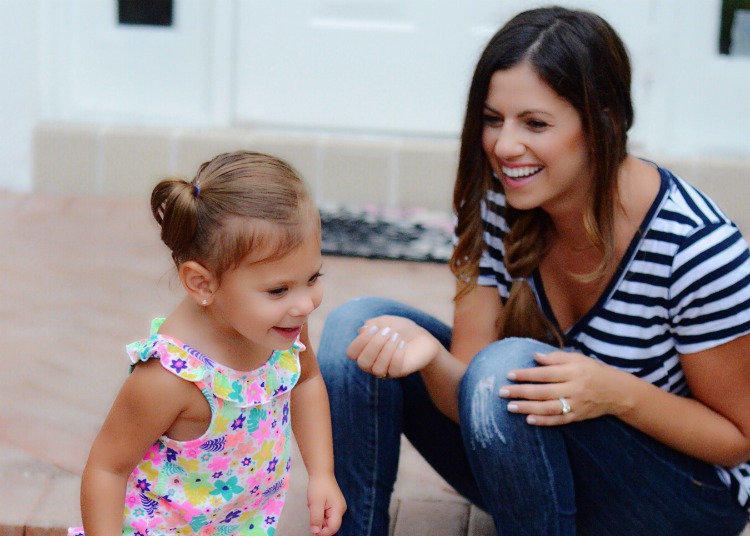 10 Things I Swore I Wouldn’t Do As A Mom That I Totally Do! 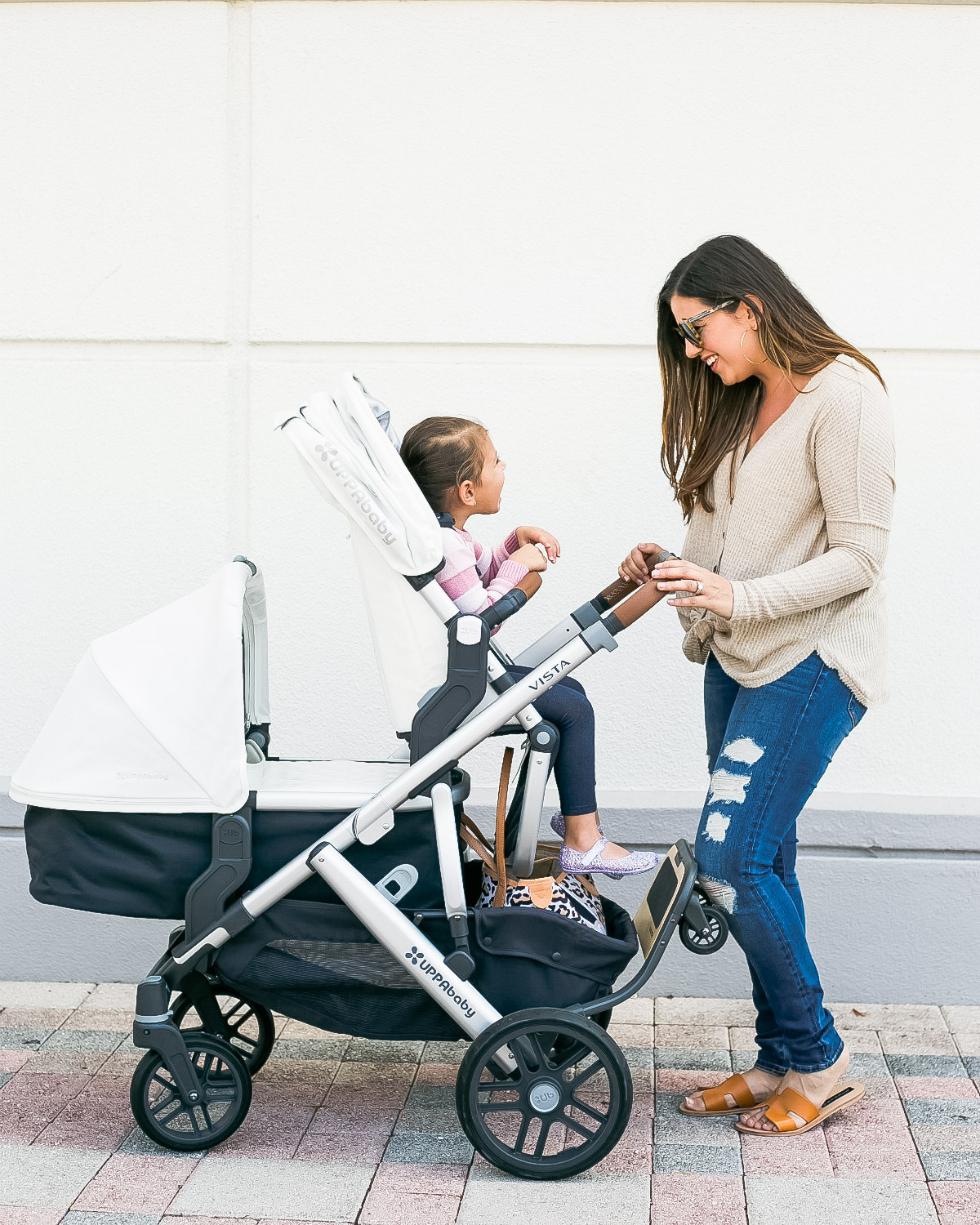 Why We Love Our UPPAbaby VISTA Stroller

A perfect balance of us and family time today. ❤

What’s the temp by you? We are LOVING this cold

On a scale of 1 to 10, how excited is @caseycittad